For the past two weeks, social media continues to go crazy after actor, Monique asked that her fans join her in a boycott against Netflix due to them “lowballing” her with a $500,000 comedy special deal. Monique needs to take a chill pill and sip some relevant tea seeing that she hasn’t really been that in a while.

Well what really got Monique fuming was the $12.5 million disparity between her and Amy Schumer.  In case you don’t know Amy, the world thinks she is funny AF and her numbers don’t lie. If we want to compare her social following alone with Monique’s, one would see that Monique’s argument is a flat one that could have been avoided even in spite of her lack thereof social following and relevance. Some may argue that “likes” aren’t everything but “likes” pay bills and are amongst other important metrics used when brands decide on celebrity partnerships.

Look at Twitter alone. Amy has 4.7M followers while Monique has 153K followers…

However, the thing I want to focus on here is NOT the fact that Monique was “low-balled”, but the main thing being overlooked here is the POWER OF NEGOTIATION. She had a tantrum and ran to social media as soon as she didn’t get her way. AND this isn’t the first time that she has acted out before thinking about the implications. Granted you can’t make someone truly understand and compensate you for your worth every time you see fit, but you can use some negotiations skills to get you closer to what you feel you deserve.

Stay In Your Own Lane and Keep the Convo About You

I always say to stay in your own lane and it is so important to do just that when you are negotiating. It is safe to understand what others are being offered and benchmarks as they help influence how you position your negotiation. The key is to not get so caught up dropping someone else’s stats that the conversation becomes about them and not you.


Be Careful Who You Have Negotiating on Your Behalf

Period point blank, Monique’s husband/manager who she said negotiated her deal didn’t do an adequate job. It appears they led with her rather outdated resume that lacked both recent and genre relevancy and got too caught up in trying to understand what other candidates brought to the table versus focusing on a counter-strategy that could work for Monique in the long run. P.S. Sis fire him and just enjoy your husband…


Have More Ammo In Your Back Pocket.. Just in Case

It is clear that Monique’s team was caught off guard when they found out Amy was offered more and Netflix then contradicted themselves by saying they didn’t go off of Amy’s resume. In a negotiation, sometimes the stakeholder won’t make sense but you have to be ready for anything, which is why doing your research is so important. When they told her the deal was for $500,000, she should have gone back with an amendment to the contract stating that if they brought in higher numbers, they could revisit her deal on the back-end or receive a lump sum of X more dollars after proving herself based on their KPIs.

In this scenario, Monique focused solely on the money versus the true benefits at hand. Netflix is one of the top streaming companies in the world that has a significant reach across demographics that Monique has not reached in years or at all. Money isn’t the only thing one should be thinking about in a negotiation and those who fail to understand this show that they are rookies attempting to play in the major leagues.


So apologies Auntie Mo, it’s a no for me dawg…

The next time you are offered a deal, you should spend more time developing a more thoughtful and strategic counter offer that doesn’t involve you bashing the company via social media.

All gifs sourced from giphy.com 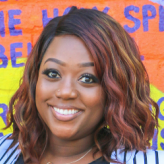 Dominique Lyric Robinson is Founder and Content Curator at Lyrics by Lyric, a consulting agency and lifestyle blog dedicated to promoting music, marketing, event content and more. She is also a badass advertising exec with a proven track record to build brands client relationships and looks to educate young and seasoned professionals on the power of personal branding and self- advocacy.

How To Start A Blog 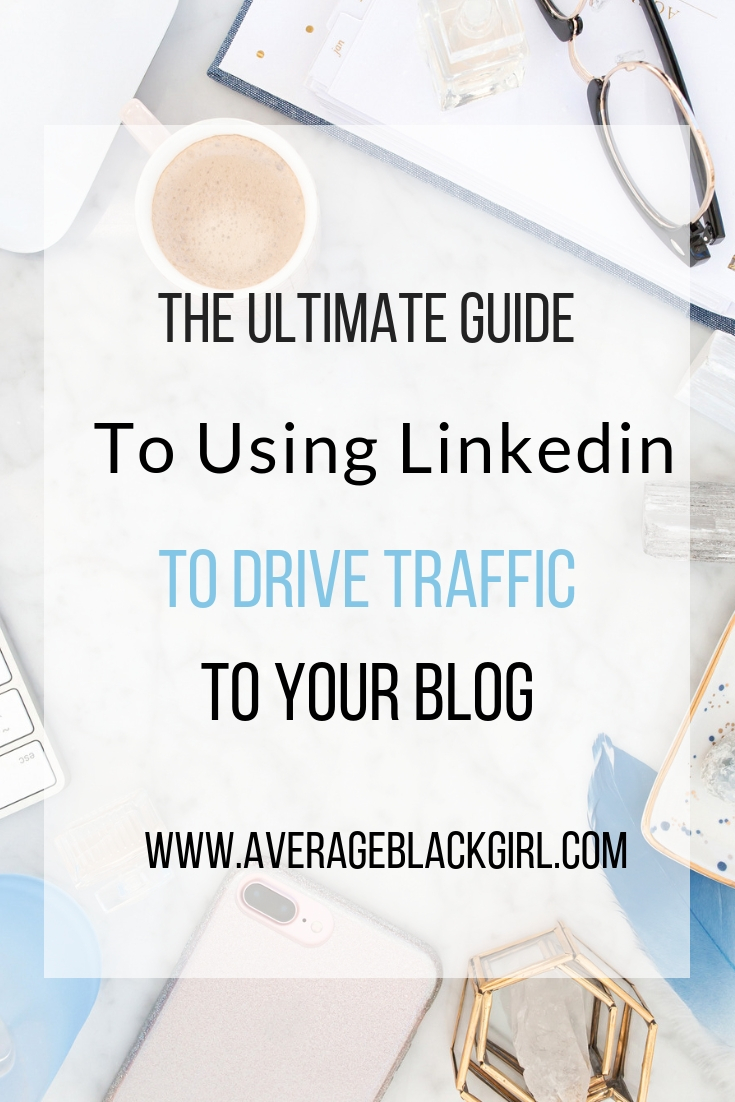 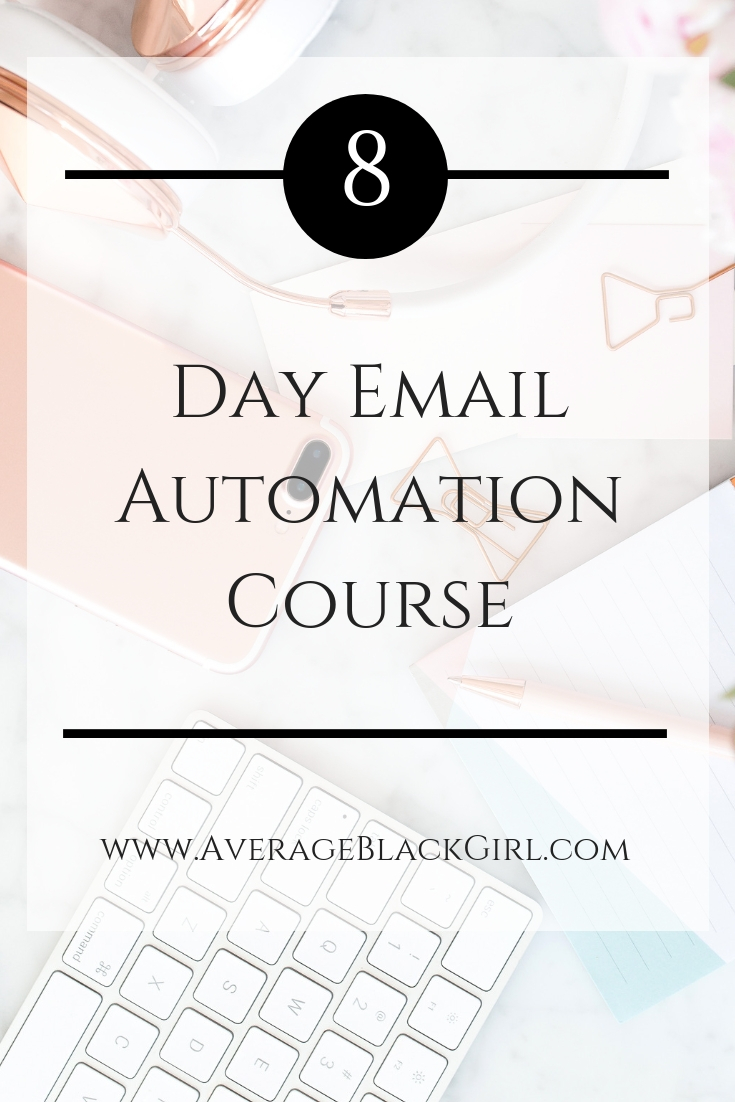 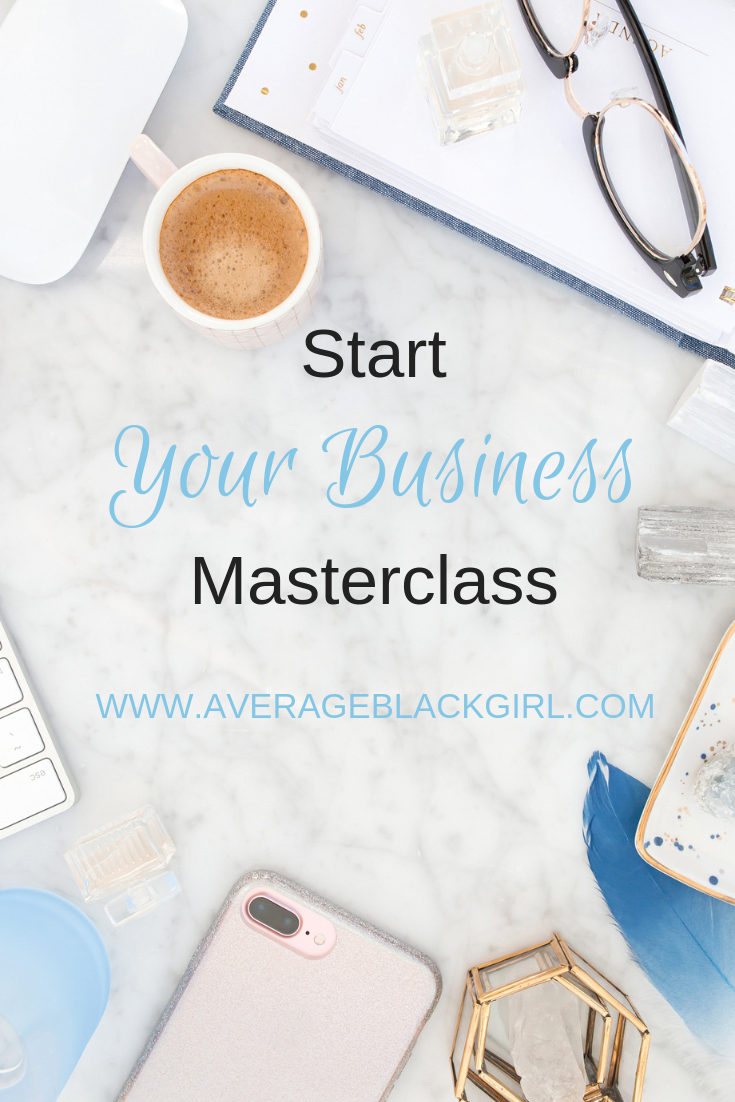